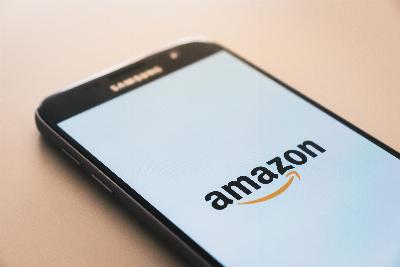 Amazon: No Security For The Weak 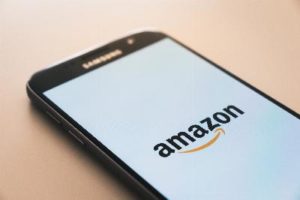 I am old enough to see the creation of Amazon, the online book store, to the pandora’s box of a juggernaut that we know now. There are multiple business strategies and models Amazon has created so they are pretty much unstoppable retail-wise, especially this holiday season. Every juggernaut has a weakness and Amazon is no different, what is theirs? It’s your information.

Millions of transactions are recorded per day on Amazon. Matter of fact, with a quick Google search it is reported that Amazon sells about 4000 per minute and they ship about 1.6 million packages a day. As much as there can be a margin of error for your packages and orders it is even worse for your data.

Former employees have revealed years ago the mishandling of the data collected. “Our customers trust us to handle their data carefully and sensibly”, one Amazon executive said to Congress, attempting to ensure privacy and security within. That’s nice to hear at Congress, but behind closed doors, a former Chief of Information Security Officer called customer’s data a “free-for-all”.

The system already in place helped outside companies manipulate backdoor opportunities against Amazon itself. Previously a Chinese firm used what they called AMZReview used customer data to sell it back to Amazon third-party sellers. This firm was able to acquire millions of data and in turn, was able to provide to sellers metrics on how their products were performing. This information is then later used to increase sales and improve product rankings.

AMZReview harvested information reported by Wired  on over 4 million Amazon customers. This is an unfortunate reminder of Facebook’s Cambridge Analytica scandal back in 2016.  The bottom line is Amazon’s Achilles heel is the lack of data protection. I would say it’s a matter of time until someone takes advantage of it, but the opportunity has and will always be around the corner if changes are not made.

(Sources via Wired and Techinsider)

Meta Breakdown: What You Should Know