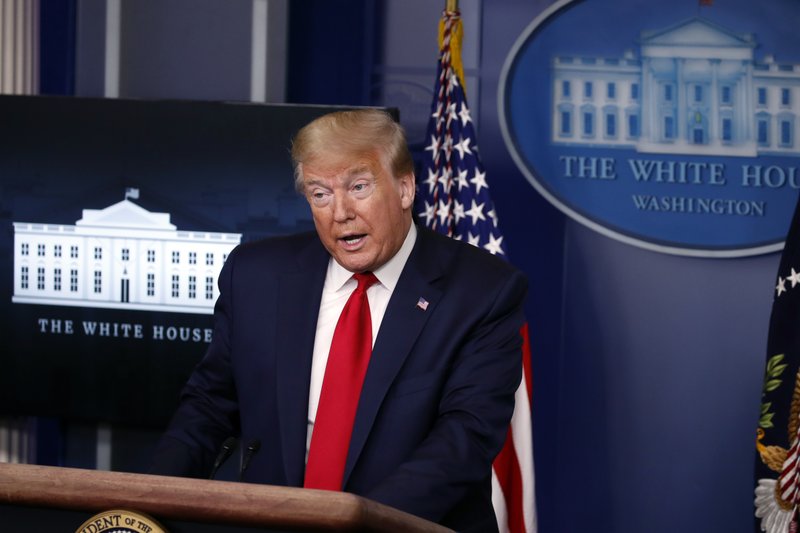 Everyday in the Trump presidency presents an opportunity for a new interesting normal. That a social media company will choose to begin their censorship roll-out (yes we call it censorship-lite) with a sitting U.S. President is a first. What a way to attract negative press. On Tuesday May 26th, Twitter decided to add a fact-check link to challenge President Trump’s claims of extreme voter fraud possibilities presented by mail-in-voting.

There is NO WAY (ZERO!) that Mail-In Ballots will be anything less than substantially fraudulent. Mail boxes will be robbed, ballots will be forged & even illegally printed out & fraudulently signed. The Governor of California is sending Ballots to millions of people, anyone…..

Note that politicians (All of them) exaggerate and throw hyperbole all the time and President Trump is in a level by himself,

second only to Rep. Adam Schiff of California . Going after the any President will always provoke backlash, so starting this new practice with the President of all people naturally sparked an outcry from conservatives who see this as an escalation of a pattern. This pattern, conservative says always goes against them (but that’s for another day).

So what do we think about Twitter Fact-Checking or Censoring President Trump? We think this is a genius way to test a new feature reception and insert themselves in the news. Not sure if this was intentional.

Why you should care about Big-Tech Censoring President Trump or any other politician? Big-Tech is not voted by anybody and can easily and very quickly stifle speech, a first amendment right in the U.S. constitution. Check this out, they cited CNN and Washington Post: this to Trump supporters is calling on an enemy to call balls.

Bottom Line: It is NOT a good idea for tech platforms to become arbiters of the truth, as the truth these days depends on your perspective. Just ask Mark Zuckerberg.

Now Trump is lashing back, although it’s not clear how he thinks he can do anything about it.

Not to leave them out, the President’s allies are not taking what they perceive as biased fact-checking or censoring quietly. What should we say, it seems like Twitter has taken a side: it now only depends on how the spin it.

What do you think? That’s our bite of this controversy.