Rachel Nichols is Super Woke in Public, a Hypocrite in Private: She Lost Her ESPN Job.

Rachel Nichols is Super Woke in Public, Hypocrite in Private 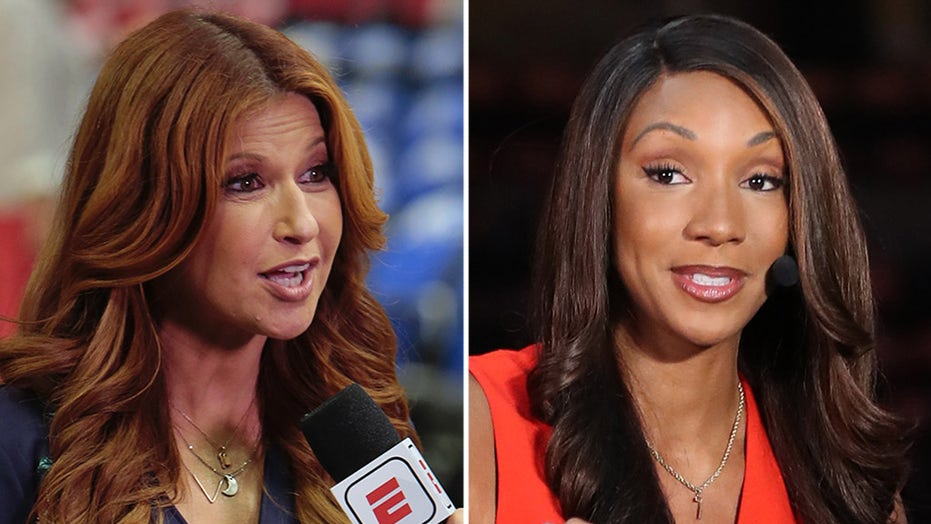 She is all talk. Her “Wokeness” is for Personal Professional Gain.

Nichols is a wealthy woman, married to the son of late Hollywood director Mike Nichols and the daughter-in-law of CBS News icon Diane Sawyer. Her needs are few. The ESPN check isn’t necessary to pay the rent. For Nichols the climb to the top has been all about ego and prestige, it required a hardball game she played well. But as happens so often with self-righteous “woke” journalists, when the rubber hits the road, when their so-called progressive beliefs impact their day-to-day lives in a real way, in a way that may keep them from getting theirs — suddenly not so “woke”.

Rachel Nichols should be called out for what she is, a hypocrite. After her comments, Nichols was replaced as ESPN’s NBA Finals sideline reporter, and on August 25 her show “The Jump” was canceled and she was removed from NBA coverage. Quite frankly it was more than about time, it was overdue.

Rachel Nichols lost her way. You reap what you sow in this life, even the fake “woke.”