Facebook just had a really bad week. First they suffered a massive global outage that took all of instagram, facebook and whatsapp offline for almost 7 hours.  This outage came in the mist of a whistleblower spilling the beans on facebook’s unethical business practices and potential SEC violations.  All these coincided with the company experiencing the steepest drop in its stock price in nearly a year. Now not only are lower executives being dragged before congressional committees, even CEO Mark Zuckerberg is being threatened with a request to testify before congress. Listen to what the whistle blower had to say before congress.

We have seen lawmakers rage about facebook before, but it seems their response is always limited to the opportunity to shout insults at a rich oligarch under oat and nothing else. Will anything change this time around. Will facebook face any consequences?  It seems like money can buy silence from the authorities in congress as well as the administration. The real loss here could be how much money facebook lost this week. For a company that was valued at almost a trillion dollars just a few weeks ago, would the financial loss from this week influence their behavior and/or choices?

How much did this cost Mark Zuckerberg? 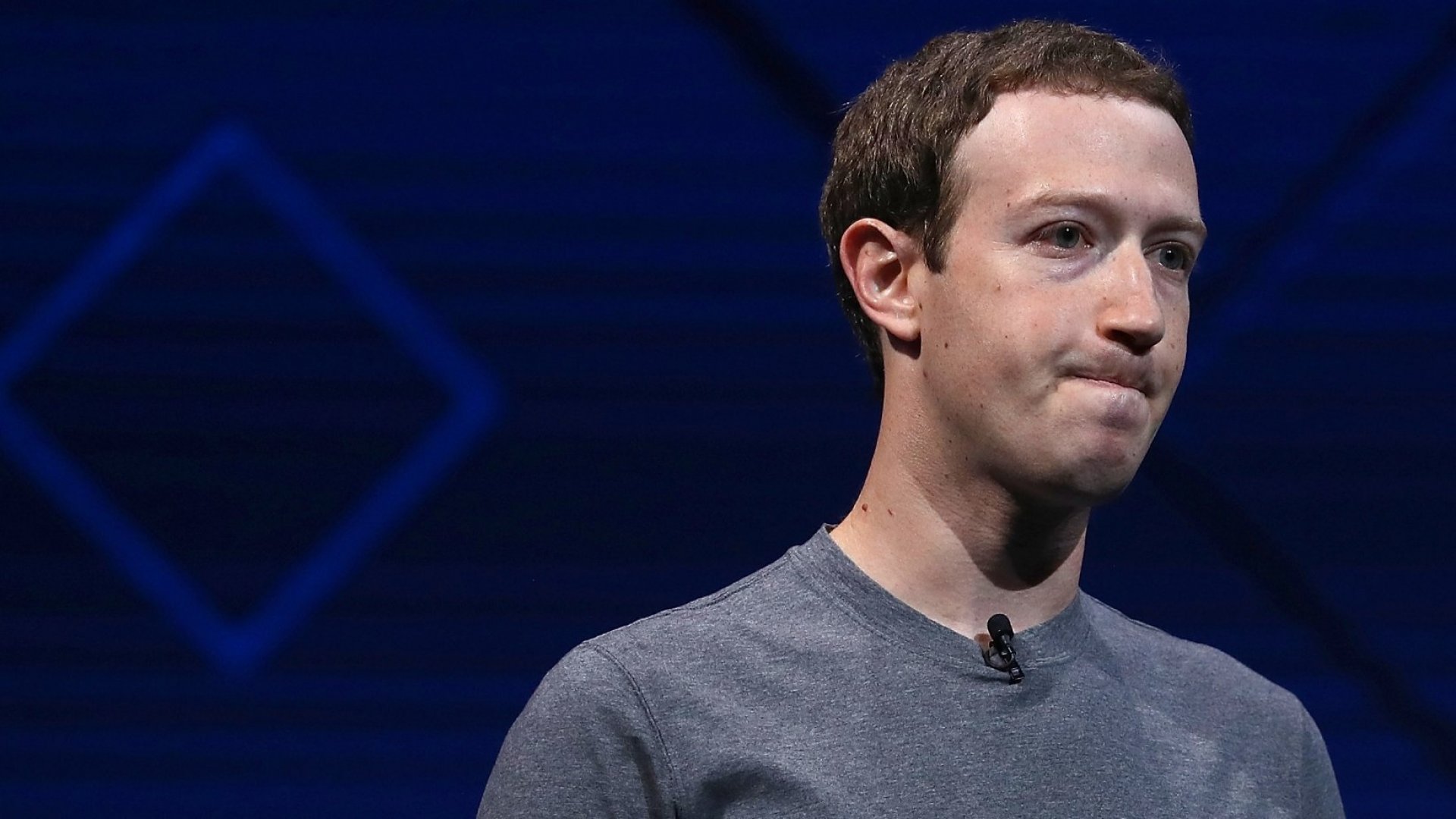 According to Fox Business, Mr. Zuckerberg lost upwards of $6 Billion in the almost 7 hours of global service outage on instagram, facebook and whatsapp. This may be a drop in the bucket for someone with that much money, but it is more money that many of us can count.

If it is determined that facebook intentionally designs algorithms to get kids hooked and expose them to harm, the company should be broken up, banned or at the very least forced to cease the operation of such services permanently and effective immediately.

So, Is Facebook in Big Trouble for Unethical Business Practices?

Ou simple answer is yes this seems like just another scandal the oligarchs will use their money and influence to survive. Congress and the administration has no backbone.

View all posts
In a World of Covid-19 Vaccine Insanity, NBA’s Jonathan Isaac Provides a Breath of Fresh Air!