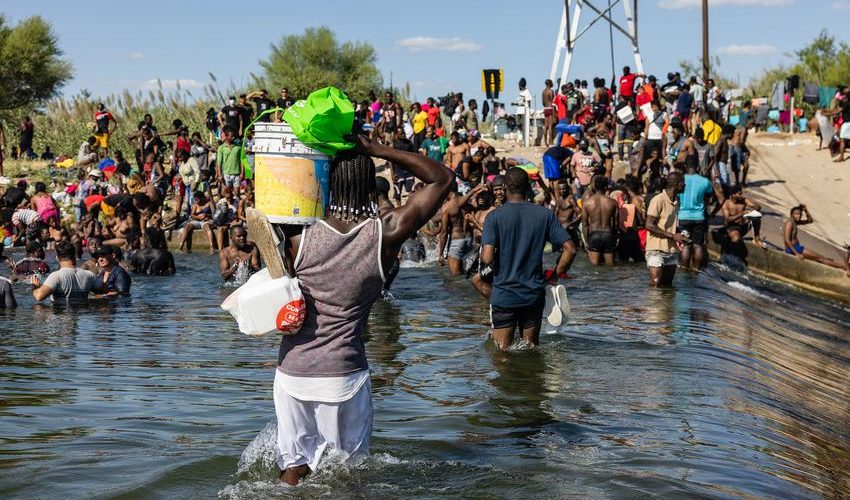 Haitian Immigrants Get the Silent Treatment from Woke NFL/NBA 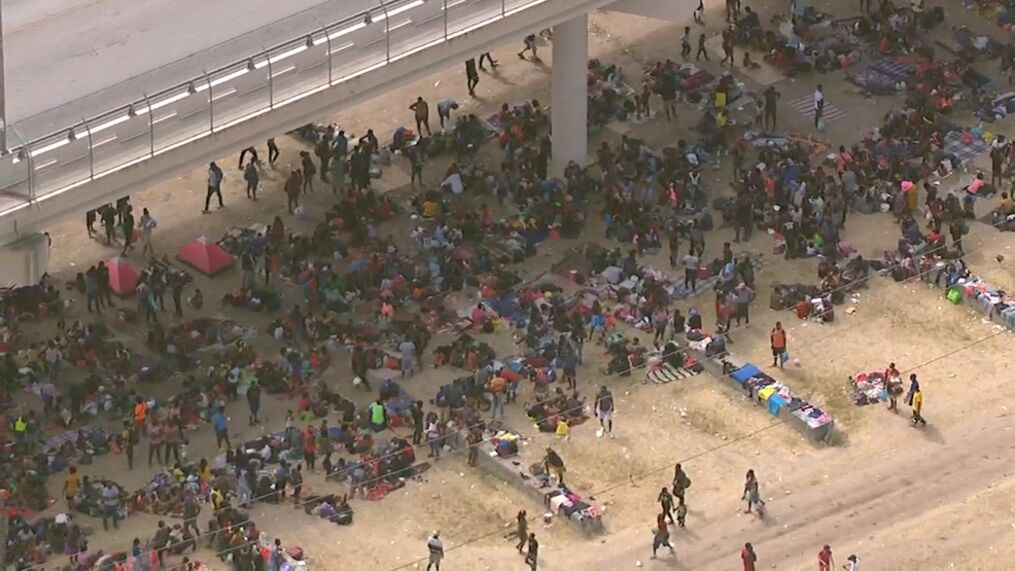 News sites overflow with stories and reports of celebrities, politicians and powerful corporations passionately expressing their opinions on social policies. But, to the surprise of many, the NBA and NFL joined the ranks of the woke coalition now plead for social justice change and support BLM.

Thousands of immigrants convened on the Southern border of Texas. But wait! These are Haitian immigrants. Before this surge, 90% of those crossing the border were Hispanic. Hispanic migrants received hotel rooms and even bus, train, or air tickets to their chosen destination.

Statements from Governor Greg Abbott and mayors and leaders of border towns highlighted the border crisis. Yet, surprisingly, it did not take long for the Biden Administration to charter flights and begin deporting the Haitians.

Haitian migrants are over 95% black. Is the Biden administration racist?

The NBA and NFL remain silent. It appears that being “woke” only matters if it advances the agenda of your allies- simply a political tool. It also appear that Black Lives really do not matter much to woke NFL/NBA.

Lebron James, the rest of the NBA and NFL should ask themselves if the continuing drop in viewers results from their hypocrisy.  It is ok to believe in something, but exploiting blacks for financial gain is wicked at its core.  They should not be allowed to pick and chose when black lives matter.

All sports lovers want is to enjoy watching a game.

View all posts
Clemson Football: Can Joseph Ngata and Other Receivers Save The Season?