Former NBA Players Charged for Insurance Fraud: Why They Must Be Considered Innocent Until Proven Guilty!

Healthcare fraud allegations against former NBA players have thrust them into the court of public opinion and could potentially ruin their future earning potential. These NBA players who made $350 million combined, now charged for a $2.5 million insurance fraud, must be considered innocent until proven guilty.

The eighteen former NBA players have been accused of defrauding the NBA’s health and welfare plan through fraudulent health and dental claims. FBI officials were dispatched and multiple players have been arrested, as has the wife of a player. These allegations and arrests have immediate consequences, as former NBA players rely almost entirely on their image in order to continue earning an income – essentially punishing the players before any opportunity has ever been given for defense. For this reason, such a public roll out could have severe financial impact on their lives. Who will be held accountable if these changes are proven wrong. Beyond the players, the cultural impact of what such publicity will do to the image of the black man trying to make it cannot be measured. These players deserve the presumption of innocence.

One of the allegations and arrests has targeted Terrance Williams, a first round pick who allegedly gained a $7672 payout for chiropractic care. This example alone may draw an incredulous reaction – the risk compared to the payout (2.5 million total for all players) is absolutely disproportionate to the point of being nonsensical. 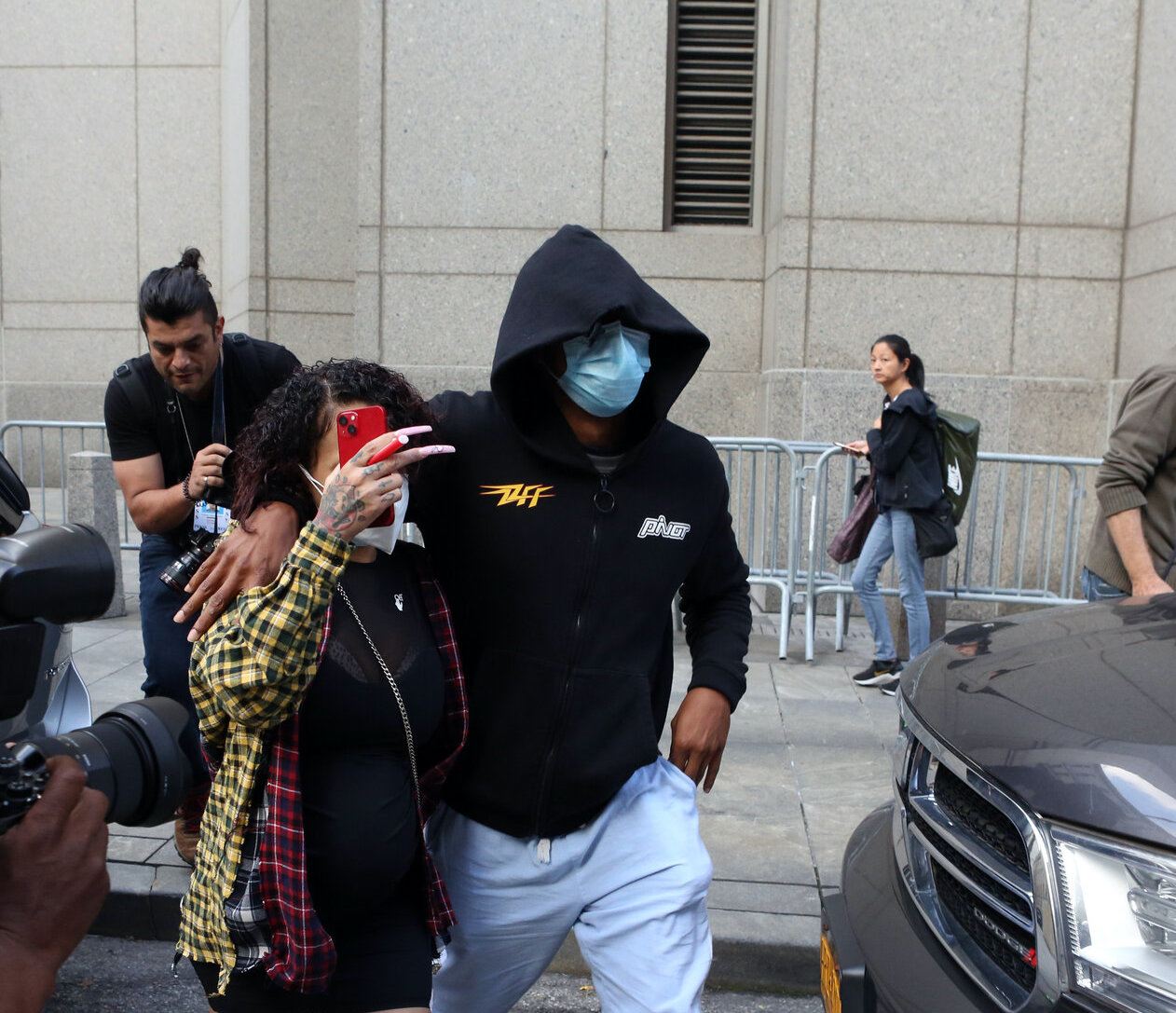 Could it be possible that an overly aggressive prosecutor is attempting to catch high profile players for minor crimes or unlikely crimes, where public opinion can influence the court system and a shift in public opinion alone is enough to seriously damage the defendants? And if the allegations against any one player are true, what does this say about a multi-billion dollar league, that players resort to fraud for income and are left entirely unprepared for post-league income? Sports media, and the league are all acting like these guys are guilty and polluting the jury pool in advance. If black lives matter like the league claims, this is where they should fight and push about against the narrative the presumes these former players guilty before they even get a chance to defend themselves.

We must consider them innocent until the prosecutor can prove they are guilty.